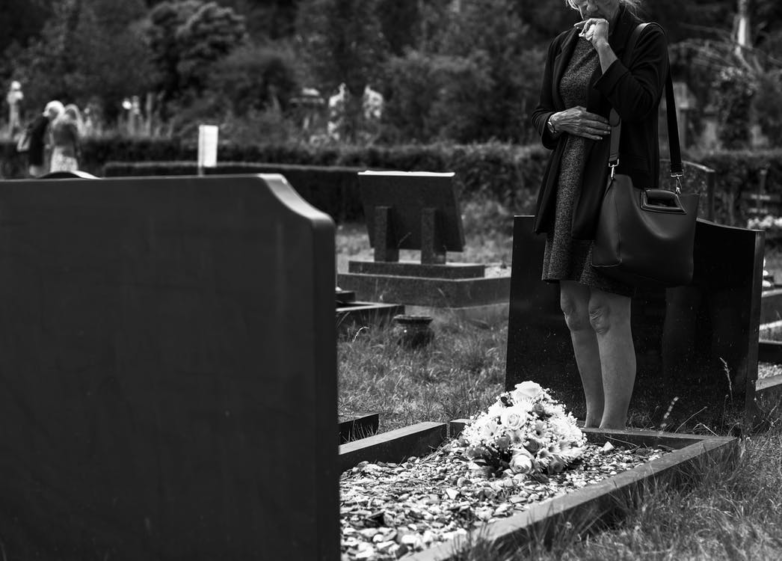 Death is an inevitable concept that awaits us all, but that doesn’t make accepting it any easier. Knowing that a loved one will soon pass on is a difficult burden to bear, but when it does happen, it isn’t necessarily surprising or unexpected. However, death can strike suddenly, without warning and without seemingly good reason – it is these kinds of deaths that are hard to accept.

A sizable portion of sudden deaths can in one shape or form be considered wrongful deaths. The definition of wrongful death can vary from state to state in legal terms, but the term wrongful death generally covers several common scenarios in which it can be argued that someone or something else was at legal fault.

If someone you know has unexpectedly passed and you believe it to be the fault of someone else, then keep reading to learn more about whether it is in fact a wrongful death in the eyes of the law.

What Does Wrongful Death Cover?

While the legal parameters may vary from jurisdiction to jurisdiction, wrongful death situations can generally be broken down into four categories.

The first is due to a criminal attack, where the person was murdered or was the victim of manslaughter; these specific categories have exclusive charges to handle these types of crimes.

The second is workplace death, which is brought on by unsafe working conditions.

The third is misrepresentation, and generally applies solely to businesses. This type of wrongful death involves somebody dying from the use of a product or service that otherwise was marketed as safe or different in terms of operation and outcome.

The fourth is general negligence, which is often the hardest to prove in a wrongful death statute. These situations may apply to individuals or businesses, and can often apply when misrepresentation of a product or service does not cover the situation. Generally, irresponsible behavior not covered by one of the above categories may be considered a general negligence wrongful death claim.

What Damages Can Be Pursued?

In the event a wrongful death case has merit, the process then shifts to evaluating the potential damages. Generally speaking, there are two types of damages to consider: economic damages and non-economic damages.

As the name implies, economic damages are direct financial losses caused by the wrongful death in question. This may include damage to property, funeral costs, medical expenses incurred in the wake of the accident, and other similar items that can directly be measured in value. Calculating economic damages in wrongful death cases requires expert advice and shrewd attention to detail.

Non-economic damages are factors such as pain, suffering and trauma. Determining a numerical value for these factors is quite difficult and can vary greatly from judge to judge.

How to Maximize Your Chances of a Successful Suit

Rarely do people claim wrongful death when there isn’t good reason. Yet a surprising number of suits brought to court are dismissed or rule in favor of the defendant. It’s vital that you procure top-notch legal representation in such a situation, namely by enlisting the services of a legal professional who specializes in wrongful death litigation. Without somebody who has years of experience in these matters, seemingly small mistakes could be made that make the difference between a favorable ruling and an unfavorable one.

Now that you understand the basics of wrongful death lawsuits and which situations apply to the term, you’ll be better prepared to move forward with legal action. While the loss of a loved one can never be replaced, holding those accountable for such negligence is an important part of ensuring others don’t suffer the same fate.