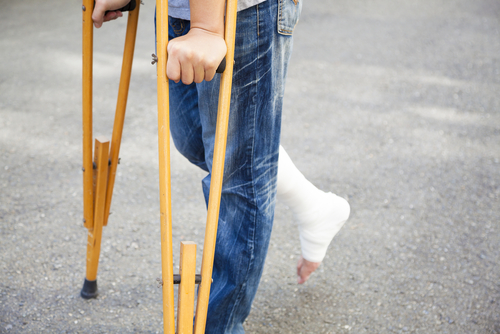 Pending tax reform legislation has several potential effects on American taxpayers. One of these areas is how the payment of spousal support impacts tax liability on both sides. In current tax law, every penny paid in alimony reduces the tax payer’s liability. Instead, it is the alimony recipient who pays taxes on this money as income. In the Tax Cuts and Jobs Act, developed by the House of Representatives, alimony is no longer tax deductible. It moves the tax burden from the recipient, the ex-spouse who is typically in a lower tax bracket, to the payer – the ex-spouse who is usually the bigger earner. By the Numbers In the most recent tax year – 2016 – approximately 600,000 divorced Americans claimed a combined total of $12.6 billion in deductions on their federal tax forms, for the payment of spousal support. One estimate claims that by removing these deductions, the federal government stands to gain only about $8 billion in additional revenue over the next 10 years. Based on the $1.4 trillion in cuts that the new bill proposes, this revenue only represents a mere fraction of one percent of the overall cuts, 0.0057. What this Could Mean for Divorcing Couples If the bill passes in its current iteration, the change to alimony deductions would impact divorce settlements and separation agreements that are entered into after the last day of 2017. Current arrangements will not be affected. Many legal professionals practicing divorce and family law are worried about how this change will harm divorcing couples. Lawyers and judges assess the tax implications of these payments when negotiating and ordering alimony. When minor children are involved, child support amounts are often impacted as well. The tax deduction for alimony helps the payer make larger spousal support payments than would be possible without the tax benefit. By removing the deduction, much of the bargaining power is gone, and the more affluent spouse has less incentive to pay. This may leave many lower earners, and the children of divorce, in dire financial straits. In New York, where the cost of living is already quite high, the economic impact could be devastating for these families. This change would also be more likely to extend divorce proceedings, which would increase legal bills and further gridlock the court system. Divorce is already a traumatic event for everyone involved. This change could make the process even more challenging and painful.